Times Higher Education recently compiled a list of new words from the world of higher education that should exist, but don’t’. The list – spinpact, muke, grimpact, shitation, REFuseless, uninktastic, chancelling, thesaurophile, lecher theatre, fabstract and puniversity – perhaps provides a clearer snapshot of the psychic trauma associated with working in higher education in the UK than any long-term research project (predominantly a cluster of affects related to research anxieties, plus some resentment at managers and MOOCS, with only a couple of references to teaching and learning)…

Speaking of which, Joss Winn, who works in the School at Education at the University of Lincoln (which helped launch the Student as Producer project based on the writings of Walter Benjamin) and is a founding member of the Social Science Centre, Lincoln (a project based on the principle of free, cooperative higher education), has recently published an article on academic labour available here, which points out that:

…for several decades, academics have written critically about our profession producing a variety of individual monographs, edited collections and journals …dedicated to analysing the process and conditions of labour inside the academy. Yet despite much having been written about academic work, there is relatively little critical engagement with labour itself as the object of critique… Instead of a critical theoretical engagement with the category of labour, greater attention has been given to the conditions of labour and the subsequent “corrosion of character.” (Sennett, 1998) As the Historian, Moishe Postone has argued, the outcomes of such approaches tend towards an undialectical resistance to our own material conditions and an overwhelming sense of helplessness (Postone 2006). 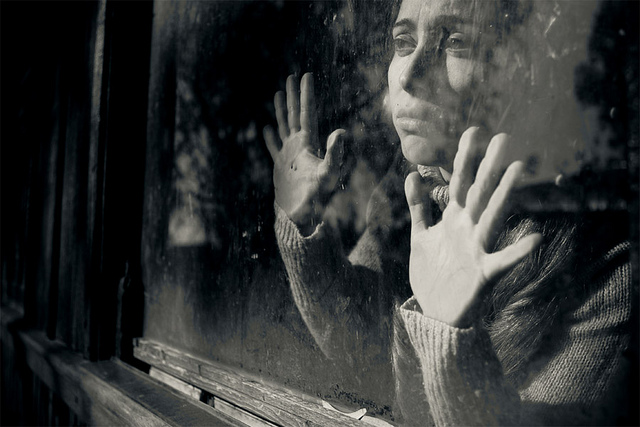 A new report just published by the Sutton Trust and Durham University, which asks what constitutes good pedagogy, what frameworks or tools could help capture it, and how could this promote better learning, seems to be causing quite a stir (but then when did a report about education not?). The full report is available here [pdf].

Although focused exclusively on teaching and learning in schools, it raises some questions that may be interesting for members of the HEAT network and that we might want to return to in future discussions.

The Guardian summarizes some of the central findings from the report:

The study suggests that some schools and teachers continue using methods that cause little or no improvement in student progress, and instead rely on anecdotal evidence to back fashionable techniques such as “discovery learning,” where pupils are meant to uncover key ideas for themselves, or “learning styles,” which claims children can be divided into those who learn best through sight, sound or movement.

Instead, more traditional styles that reward effort, use class time efficiently and insist on clear rules to manage pupil behaviour, are more likely to succeed, according to the report – touching on a raw nerve within the British teaching profession, which has seen vigorous debates between “progressive” and “traditional” best practice.

This summary itself was criticized by commentators ‘below the line’, including one Guardian contributor who responds:

A lot of conservative education traditionalists are already putting their spin in this, but they are wrong. They have no idea about what constitutes good teaching either.

Quite how the Guardian’s Twitter team can paint this as supporting traditionalist teaching methods, when the thing it most clearly states, is that most people, including the traditionalists, don’t know what constitutes effective teaching.

The important implication from this is that the judgements on most teachers’ effectiveness made by senior management and Ofsted, are likely to be highly unreliable.

The Guardian also has some follow-up responses from teachers here.

The BBC report focuses on how the report calls into question the idea that praising students is necessarily an effective teaching practice:

Teachers who give struggling pupils “lavish praise” could make them even less likely to succeed, research into classroom tactics has suggested…

Although teachers want to encourage underachieving pupils by giving them praise, this can have a negative impact on them, the study concluded.

In contrast, it said that pupils who are “presented with anger” will not have such a positive association with performing badly.

“the mind does not require filling like a bottle, but rather, like wood, it only requires kindling… by the warm glow of philosophy” (Plutarch, ‘On Listening to Lectures’)

This is the blog for the Higher Education and Theory (HEAT) Network, which was established in October 2013 at the University of Westminster.

HEAT is a network of scholars reading, researching and writing on the theory of education. More about HEAT.